Our Travels in Europe on the Orient Express

When the Stars are Right....

Connections to the Other Side

The investigators had all been invited to visit Professor Smith’s lecture, being held at the Imperial Institute in Kensington on the 3rd January 1923. They had all arrived at the invitation of Professor Smith to stay at the Grosvenor Hotel in Belgravia. Having made one another’s acquaintance over the few days stay at the hotel, they all began to cement their relationships over this time once they went to the lecture and during the morning afterwards.

At the Lecture, Professor Smith – a world renowned academic and known to all of the investigators through his travels, and academic pursuits – began outlining the scientific proof he had been working on for some time in his field of Paraphysicality. This new branch of scientific endeavour is a young discipline, with many sceptics in its central themes. The scientific discipline is still seen by many to be merely the same as para-psychology, mysticism, occult study or other non-scientific disciplines.

However Professor Smith produced projections of three distinct physical apparitions with the attendant explanations of each phenomena during the lecture. He explained that there appeared to be a core characteristics of each of these phenomena:
1) They must have existed at some time
2) They must have disappeared
3) They must reappear once or many times. 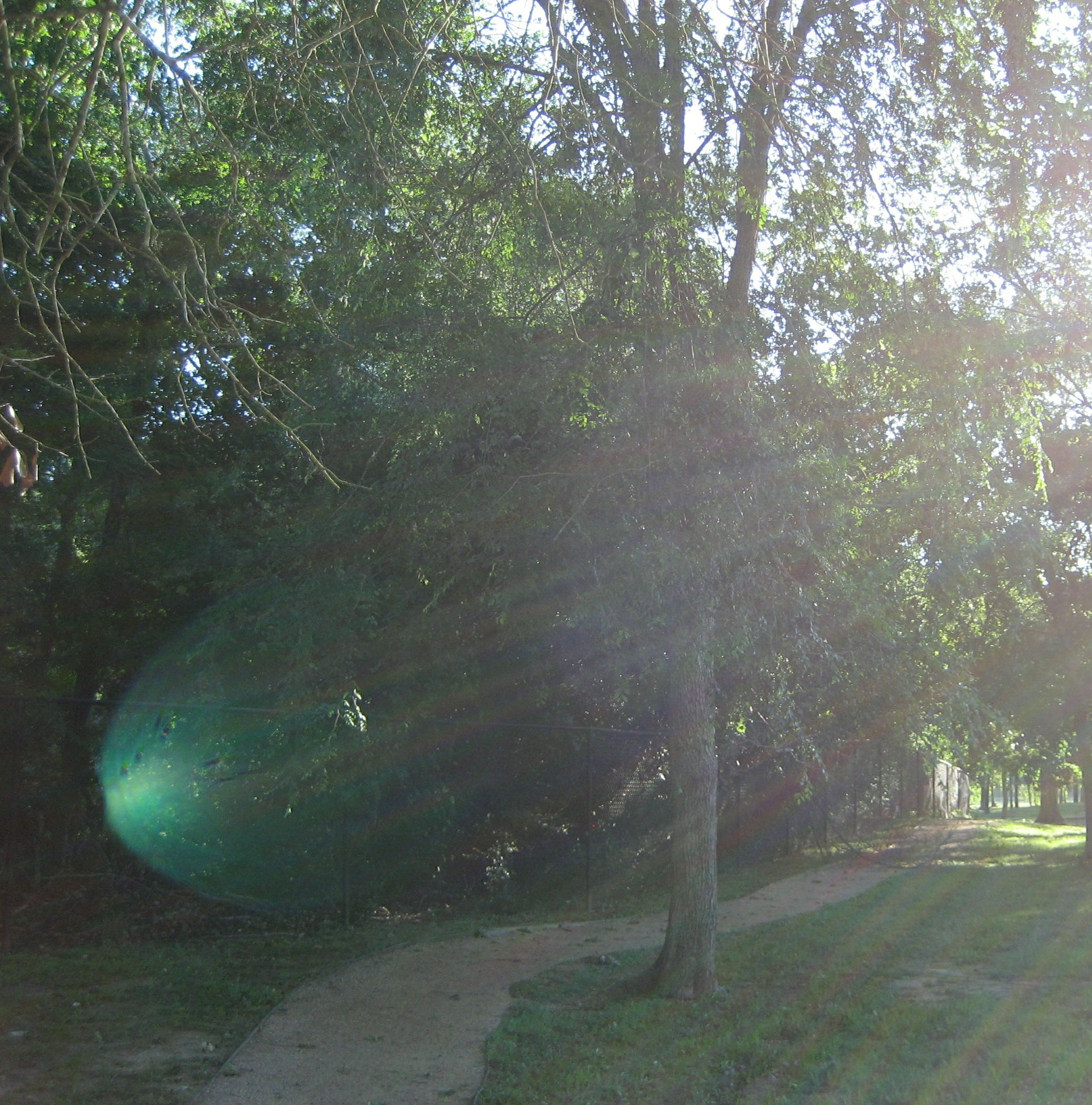 The physical location of the reappearance may vary, but there is often a pattern to this – and the apparitions may have more or less physical substances to them when they reappear.

Smith is outlining the theory that science over the last 30 years has begun to provide evidence of a universe more complex, large and unimaginable than that which we have begun to accept. He postulates that the reality which is supported by and accepted by traditional science has walls and limits which are more flexible and porous than we have come to accept.

Ascendant campaigns can view previous versions of their pages, see what has changed (and who did it), and even restore old versions. It's like having a rewind button for your campaign.

We've already been saving your edits, so if you upgrade now you will have instant access to your previous versions. Plus, you get a 15-day free trial, so there's nothing to lose.

A NEW THRILLING SERIAL IN (ABOUT) TWENTY PARTS!

I'm sorry, but we no longer support this web browser. Please upgrade your browser or install Chrome or Firefox to enjoy the full functionality of this site.